What are real users at IT Central Station emphasizing in their latest ALM reviews?

In our user community, the ALM category boasts 6,649 followers, with a total of 160 ALM reviews from real users.

In this week’s Review Roundup, IT Central Station users provide new feedback on key ALM players: JIRA, HPE ALM, and CA Agile Central. Continue reading to learn what users discuss about each top solution in these most recent ALM reviews.

Aimee White describes JIRA as a SaaS that “does the job it is supposed to: helps you keep track of your projects. What I like most is the ease of adding users and the obvious nature of what they need to do –  drag and drop is always a win.
It is cross methodology so Scrum, Kanban…it doesn’t matter, you can use JIRA…I can see where all of the teams are with their individual projects but also how they fit into the overarching business plan for the year.”

“Multiple features make this product a delight to use. Using this for backlog prioritization is the key to either kanban or scrum processes. JIRA does a great job of articulating the story and adding elements to the story to help in the prioritization. If you are overseeing multiple projects, it allows you to easily follow the team’s progress.”

AaronKo1 would like to see “improvements for cloud version. One such item is available of nested user groups, which is available on server version. Managing a large number of users on Cloud version is extremely challenging due to lack of this capability. I wrote my own command line admin tool in order to manage users more easily.”

Doug Brown emphasizes HPE ALM’s ability to “provide a central repository for all our testing artifacts.” Brown explains that his company has “a disjointed arena with a lot of different legacy applications and new applications that are being built. We need a central house to store all our procedures, documents etc…ALM is the tool for doing all that.”

When explaining the benefit of “the ability to have the system organized into distinct roles and sections”, Derek Wallis explains that as a result, “we can grant different users access to the specific section they need to access.”

For Doug Brown, integration with other products such as Docker would be a key improvement, as his company is “starting to move more into a microservices enablement world.”

Derek Wallis also shares that other ALM vendors such as Microsoft are implementing “continuous integration and Kanban boards…to try to get their tools into the testing profession.” Wallis argues that “ALM’s got to push back and think more about the overall end-to-end development process. It’s very much still a testing tool…rather than being a full solution…but for a testing focus tool, helping to ensure quality, I think it’s really good.”

For Krisztian Gaspar, scalability is a key benefit of CA Agile Central. Gaspar explains that “We have close to 20,000 people using Agile Central. So that was one of the keys. Within the company developers, they all have their preferences. So some like JIRA, while some like Agile Central. But from a backend environment standpoint, Agile Central can actually scale for the whole business.”

For Joshua Uda, the release tracking view is most valuable. Uda explains that his company uses “this view during draft plan review for our scrum teams. This view allows us to see which features each team is working on during a PI. We can easily see where stories for a feature are scheduled within or across sprints, and we can compare that to priority and any logical sequencing requirements. We can also see any interdependencies between teams.”

Nikhil Alkari explains that CA Agile Central enables planning at the team level “very well without much overhead”, allowing their teams to “really focus on the work, as opposed to the administration of the tool.”

For Alkari, better reporting capabilities would make CA Agile Central a lot stronger, which would allow for better decision-making, also suggesting a reporting interface “that is easy to use, based on report templates that we can take advantage of.”

Krisztian Gaspar also mentions the necessary UI improvements, yet on a product-wide level (and not just on a reporting-level). Gaspar also adds that “it’s not the most developer-friendly tool. So while management tends to like it, I don’t know if developers are huge fans”. 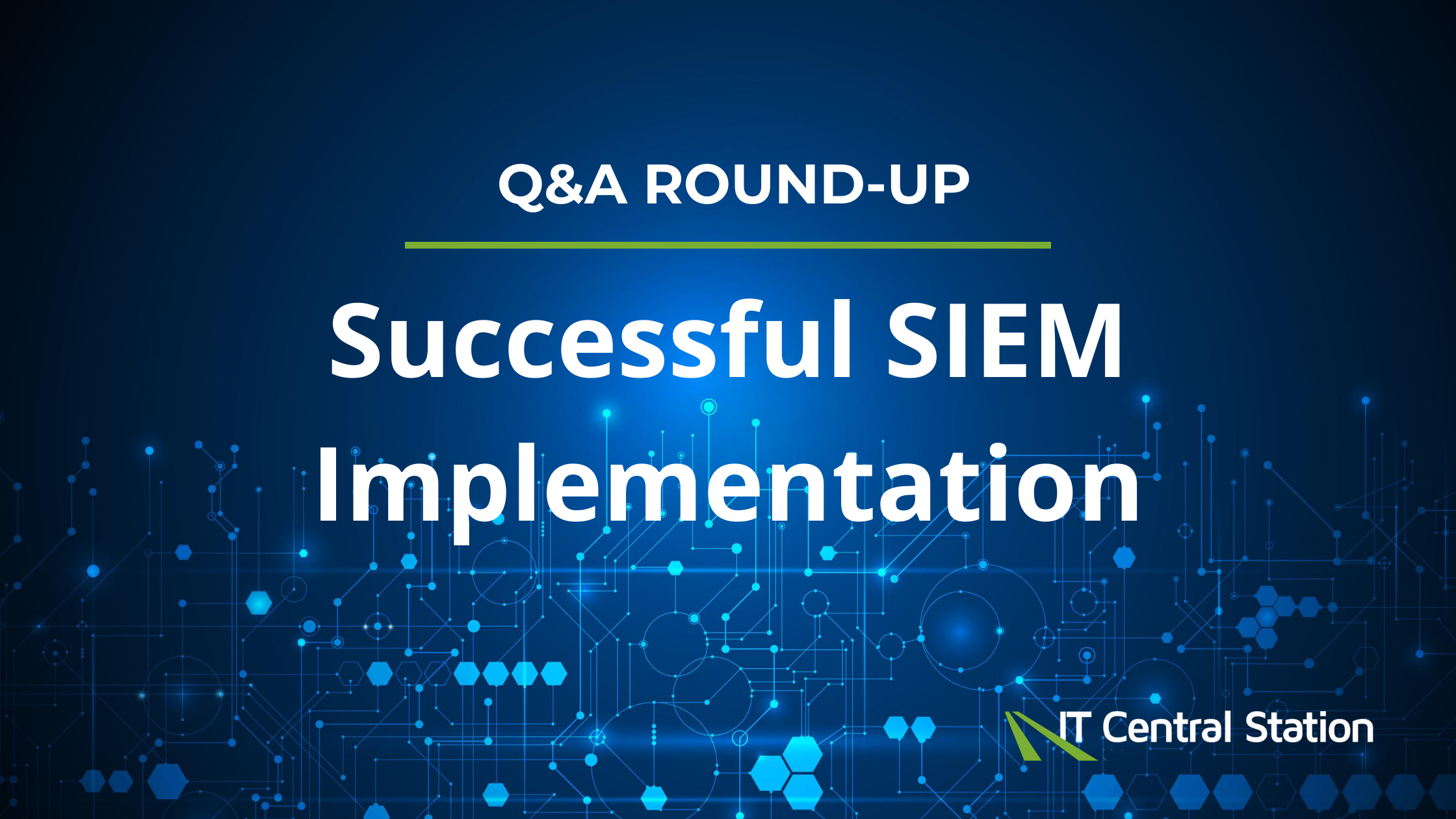 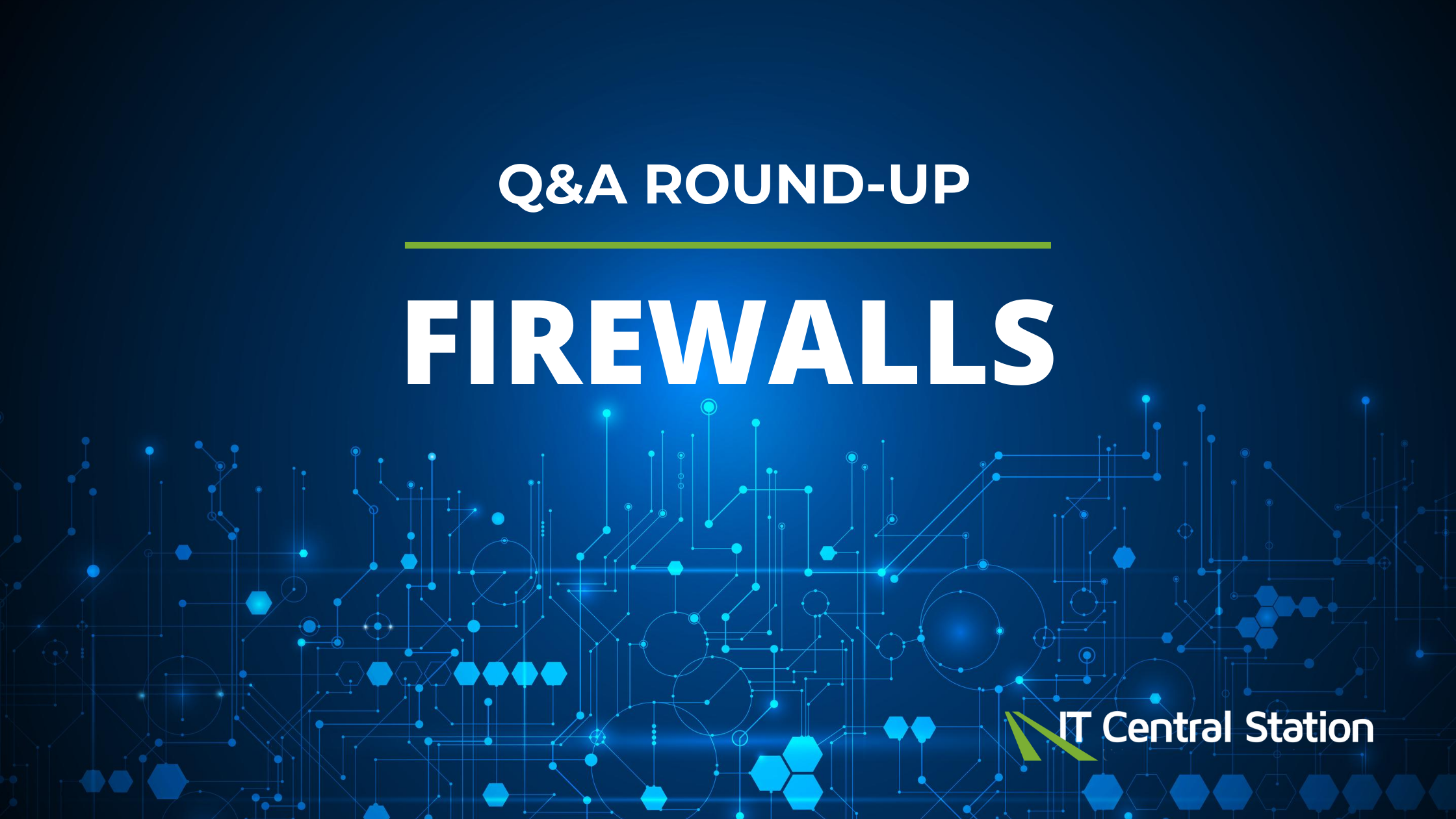 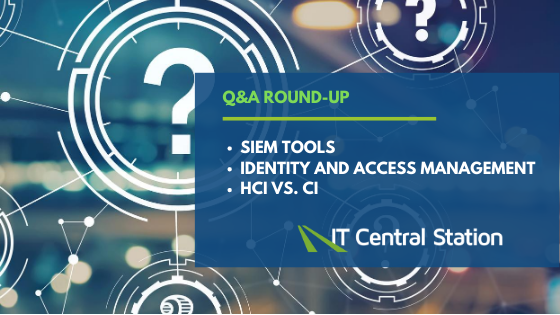